Extensive research is necessary when selecting a video editing platform. It is essential to shower a careful concentration on the features provided, customer support, hardware capability, compatibility, and a lot of other crucial factors.

Adobe Premiere Pro became an industry-leading and timeline-based editing software. Today, most professionals choose the Premiere Pro over other available platforms because of the options provided by Adobe and frequent updates pushed into the program.

Sony Vegas Pro started as an audio editing application that slowly evolved into both video and audio editor. Today, the software has numerous post-productions editing tools, making it simple for users to significantly edit a video according to the requirement without leaving the program.

The comparison between Premiere Pro vs Sony Vegas will ease the process of selection between the two video editing programs. 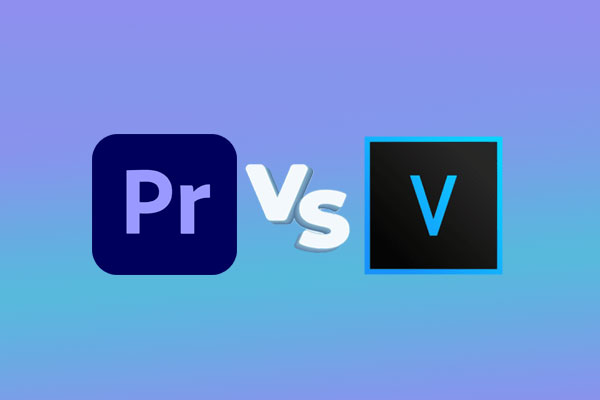 The comparison process of Adobe Premiere Pro vs Sony Vegas will throw information on interface, tools, features, workflow, output, plug-ins, and pricing. These are the critical areas that one should look out for before selecting a video editor.

Sony Vegas vs Premiere Pro interface comparison could be an interesting choice.

Premiere Pro tweaked the interface to make it easy for professionals to have complete access to several editing tools. For example, the assembly tab displays review, timeline, and asset library prominently. Likewise, for post-production effects, the effects tab has everything from color correction to transitions. The notable point in Premiere Pro is the ability to customize each template according to the requirement. 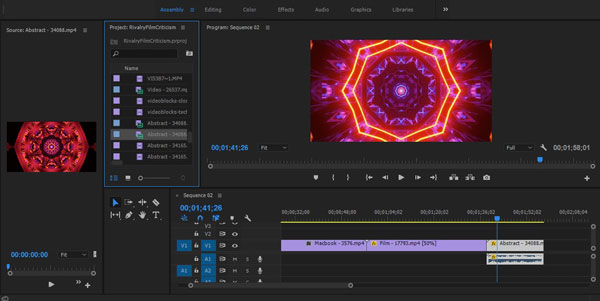 The interface of Sony Vegas Pro is not so different from that of Premier. However, there are minor exceptions that users will notice in the asset catalog in the form of storyboard or thumbnail format. Nevertheless, it does not create a problematic situation because it is easy for amateurs to find the necessary tools required for editing without any frustration. 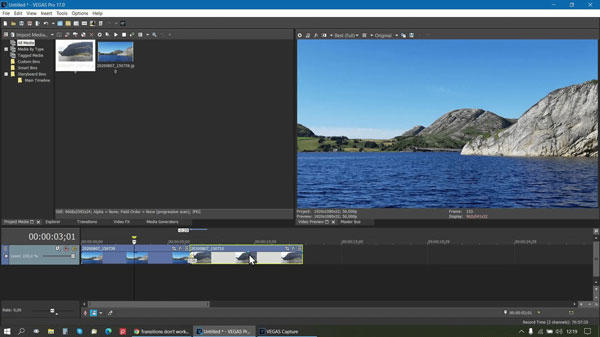 Adobe designed Premiere Pro in such a way that the entire tools are present on the interface. The concise placement of the elements in a small window makes it easy to push, pull, dice up the timeline and add the necessary editing tools in a few simple clicks. Alternatively, the text tool on the menu bar makes it simple to create titles for the footage.

Sony Vegas Pro boasts similar tools but with higher control and capability. For example, the functionality provided for customizing animations and adding masks is enormous. In addition, the pan/crop tool comes handy to crop footage in fewer clicks than Premiere Pro. Similarly, the user has complete control over the color grading aspect range.

Sony Vegas vs Adobe Premiere Pro has a clear winner in the tools category - Sony Vegas Pro. Although users do not need to get acquainted with the classic interface, moving over will be less convenient because accessing the tools is straightforward and less hidden than Premiere Pro.

Premiere Pro vs Sony Vegas Pro in the features category has a neck-to-neck competition.

Adobe Premiere Pro is more than just a simple video editing platform. The notable factor is the timeline interface that also consists of additional features to create animated effects. Moving the images and footage up and down is easy, along with zoom in/out.

Additionally, tweaking the animation is possible thanks to numerous editing aspects that range from cropping to distortions and keyframing to transitions. Moreover, the organization is simple because of the separate animation window.

Sony Vegas Pro has a good collection of features with the timeline and text functions on par with the Adobe Premiere Pro. However, the absence of motion graphic control and integration with other editors make it less enjoyable. That said, it has the upper hand for supporting high-quality 4K footage, which the Premiere Pro is yet to implement.

Considering all the features, Premiere Pro is the superior choice and makes itself a reliable editor for better control over video editing projects.

The workflow of Sony Vegas Pro has unique advancements that create a simplified workflow process. It uses AI-assisted editing tools that improve efficiency by cutting down the time for implementing an effect. Furthermore, the collection tool keeps the features in line and orderly for easy access.

Two reasons help Adobe Premiere Pro attain supremacy. The first being that the company perfected the interface and divided it into key groups. Those possessing prior editing knowledge will notice how easy it is to access these areas. The second reason is how it integrates with other Adobe tools. Additionally, with the help of Adobe Media Encoder, rendering multiple files is possible without any loss in sequences. 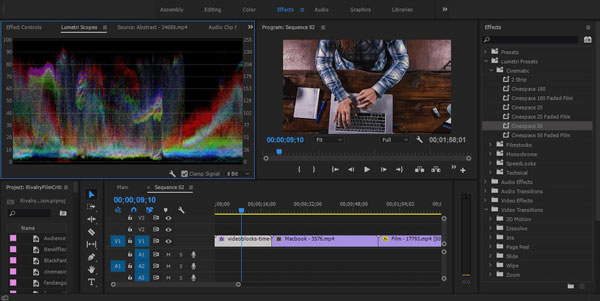 The articulated workspace environment and helpful integration with other software make Adobe Premiere Pro the winner in this category.

Adobe Premiere Pro vs Sony Vegas in the output category finds significant differences between the two. For instance, Adobe Premiere Pro utilizes the Adobe Media Encoder and helps the users save the project in various output formats. Besides, it is beneficial to have a Premiere project rendered out in different programs because the user can play with the sequences within Premiere Pro. But the application has a significant impact on the CPU during rendering.

Sony Vegas Pro delivers the same rendering functions in different outputs but leads the way because of the quality output. The software supports the rendering of a 4K video. It is a blessing for a professional looking forward to producing the highest quality available for a video.

Even though the competition is tough in this segment, it comes down to the user's experience, imagination, skill, and requirement.

Both Sony Vegas Pro and Adobe Premiere Pro have no shortage of plug-ins. This feature gives editors the upper hand, as they can try and test to push the program's limits.

Users can download third-party plug-ins available from Adobe's website for Premiere Pro. For example, significant plug-ins are available for effects and transitions, including Boris FX Sapphire with over 3000 presets and 270 effects, Neat Video, and Damage V2. The other plug-ins include Boris Graffiti, NewBlue Titler Pro, and Manifesto.

The fascinating point is the users will notice similar plug-ins in Sony Vegas Pro. For example, Boris Graffiti is available for the platform and other plug-ins such as Boris RED for 3D tilting.

As the availability is similar on both platforms, it comes down to the number of plug-ins available. It is here that Premiere Pro wins the race because of the dedicated plug-ins.

You can buy Adobe Premiere Pro as an annual subscription or monthly subscription. The application costs $20.99 a month or $239.88 annually. On the contrary, Sony Vegas Pro will require you to shell $698 for a one-time purchase. Sony Vegas Pro is ideal for users who want to use it for a minimum of three years. Furthermore, you can upgrade the software with the latest updates by paying an additional $599.

You can use TunesKit AceMovi as a screen recorder and video editor. It is this combination that makes it attractive for amateurs and professionals seeking limited yet valuable advanced features.

The Ease of Use

TunesKit AceMovi designed the product for easy access to the editing tools by beginners and professionals. One can easily understand the functions available and have complete control over the functionality. Additionally, you can choose several keyboard shortcuts for enhanced and efficient productivity. 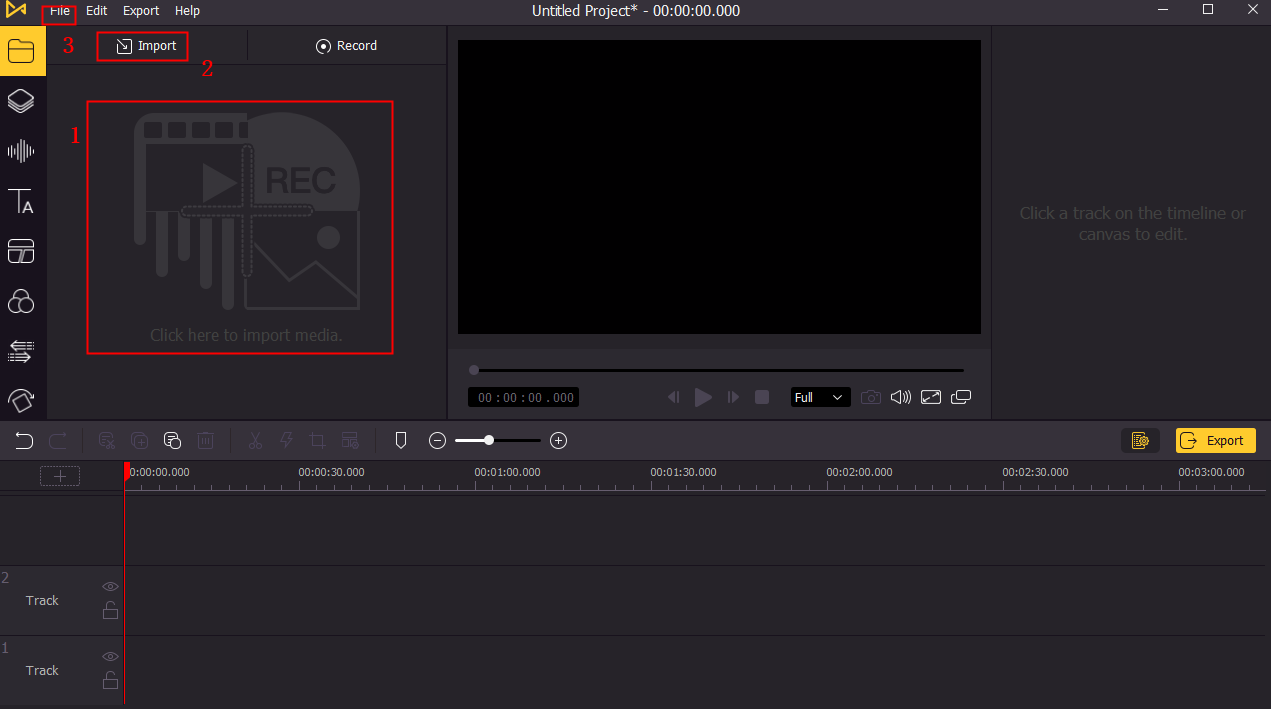 Unlike the Sony Vegas Pro and Adobe Premiere Pro, TunesKit AceMovi runs even on a decade-old computer. It requires a 1Ghz processor, 512MB RAM, and 1024x768 monitor resolution. However, it quickly adapts to the hardware and functions accordingly without any lag or crashing.

Importing the videos is simple. Taking the import button will open the media browser from which users can import videos belonging to any file format. After that, they can drag the media files onto the timeline at the bottom and start with the edits. All the useful tools such as rotating, flipping, merging, cropping, splitting, adding text, adding music, and more are available to the left side of the window. 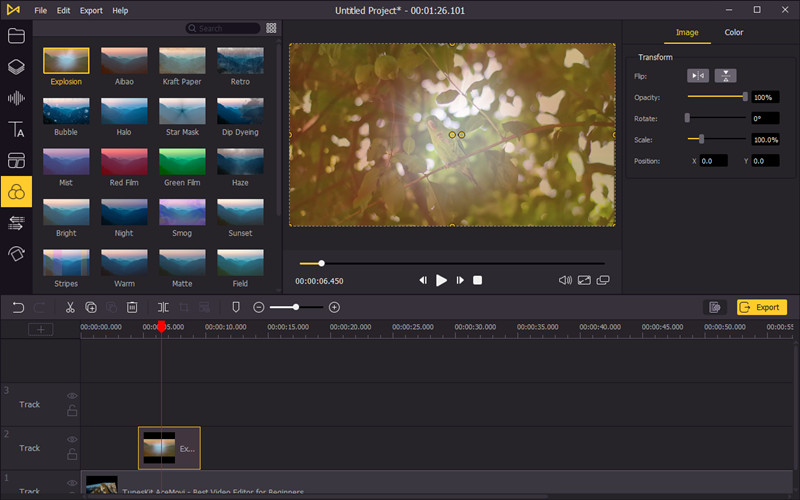 Apart from the basic tools, TunesKit AceMovi also provides access to advanced features, including transitions, overlays, keyframing, filters, and picture-in-picture. As you can alter every aspect of the effect of each frame and clip, bringing life to the imagination is straightforward.

You can choose to save the project in MP4, MPG, MKV, MOV, AVI, and other popular formats. You can also save for mobile platforms such as OVG, 3GP, 3GP-2, and more. You can optimize the video as per the requirement in a few simple steps. From here, you can save it onto the computer or share the video to different streaming websites. 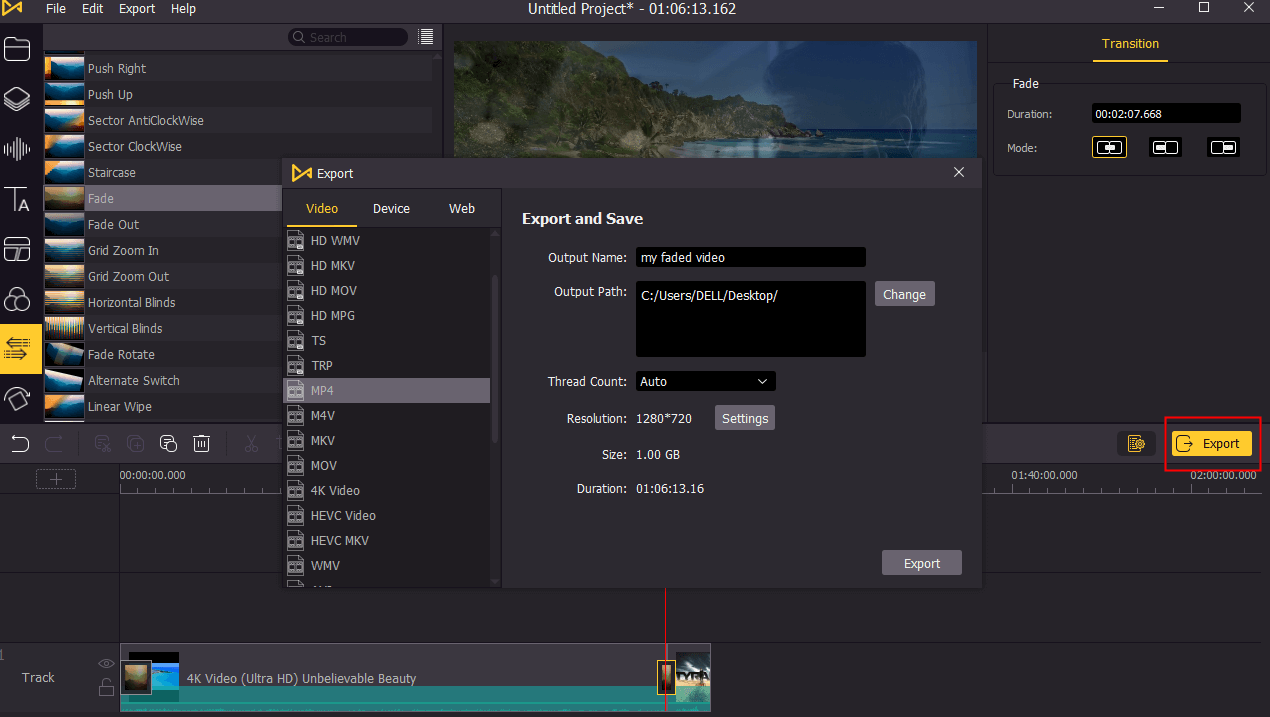 TunesKit AceMovi is available in monthly, yearly, and lifetime plans. Depending on the requirement and scalability, you can opt for any of the programs. When compared with the expensive products, the platform is affordable and fulfills most of the editing requirements. 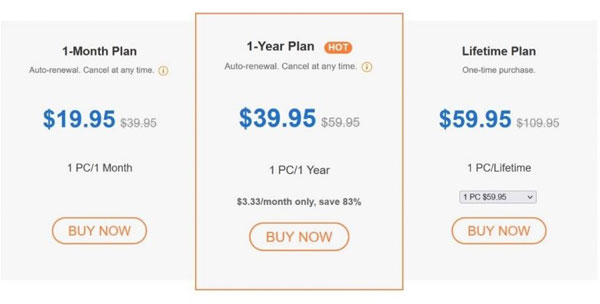 Premiere Pro vs Sony Vegas comparison has a crucial role to play in video editing. However, selecting one between the two comes down to skill, experience, and work nature. Not every beginner can invest a large sum in these expensive programs. A better alternative for amateurs and video editing enthusiasts is TunesKit AceMovi, which offers basic and advanced editing tools along with a screen recording feature.