How to Record Video on Windows 10 with Audio & Webcam 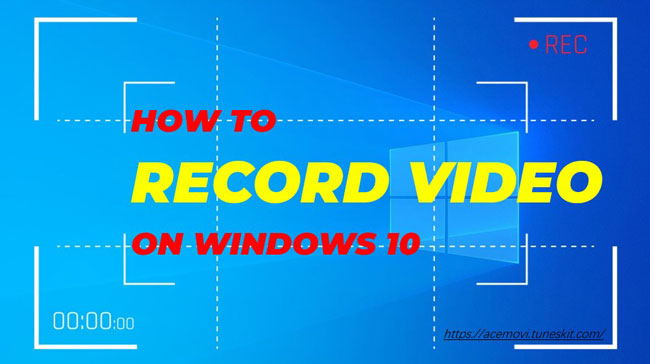 How do I record video with audio on my Windows 10? And how to take advantage of the built-in XBOX or pro video recorder on my laptop for free screen recording? Easy-to-solve!

For PC users, there’s no better guide than today’s post! We’re going to introduce the XBOX on Windows 10 to help you in making screen records with audio in a matter of minutes, along with the method of recording with a webcam, and the best video recorder on Windows 10– AceMovi. 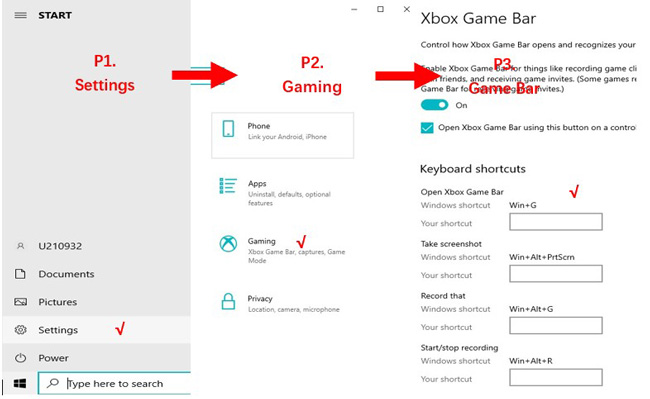 For another, inputting “Xbox Game Bar” into the Win-search or pressing hotkey “Win + G” after making sure you’ve turned on the hotkeys.

Open the Audio to test and preset sound from MIX and VOICE. For quicker use, press hotkey “Win + Alt + M”. 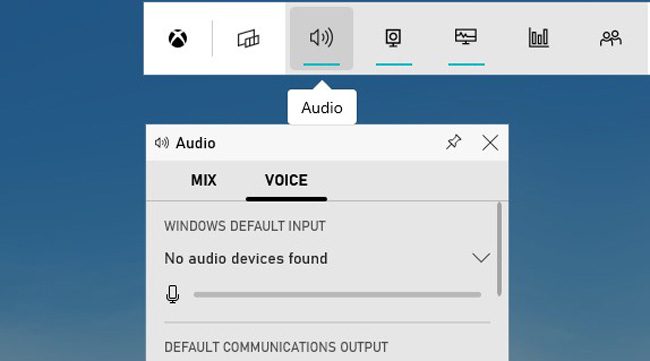 Tap on Start to Begin

Choose the third option to begin screen recording, or you can press “Win + Alt + R” directly.

Click the Stop button when it is over, besides, you can mute the video by tapping on the right sign.

Congratulations! Just find the recorded video on the gallery! 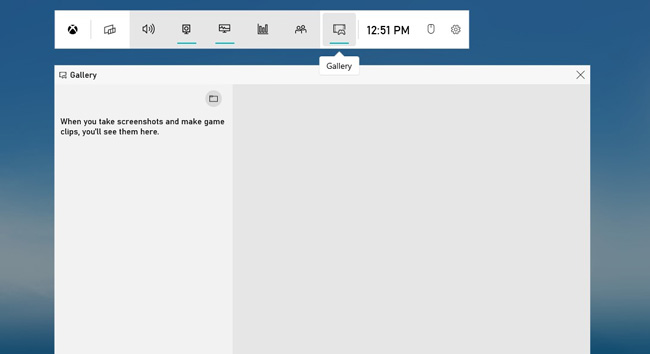 Sharing your videos with friends, or have text chatting by registering at the Xbox Social.

Ⅱ How do I Record Video with a Webcam?

In addition, if you want to record video on Win 10 with webcam, open the Camera by inputting it on your Win-search or just from settings. 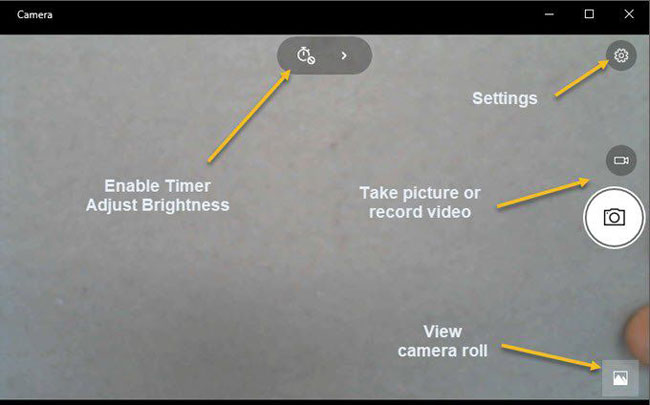 The Camera empowers you to take pictures or record videos easily. You can also tap Settings to adjust parameters such as video & photo quality, time-lapse, and framing grid. So, have a try now! 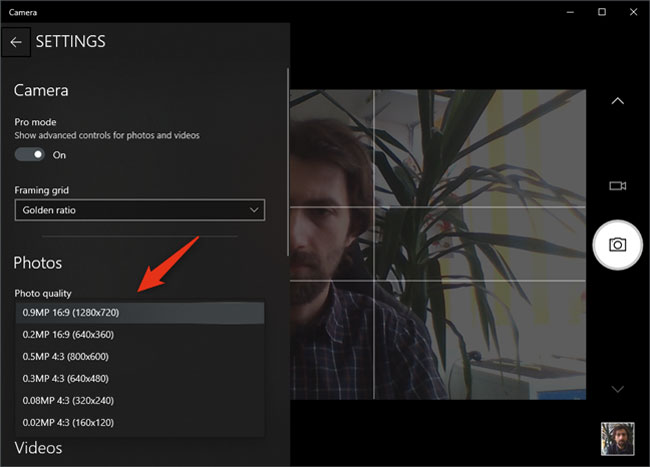 The following is the four-step process of performing AceMovi to record video with sound on Windows 10. 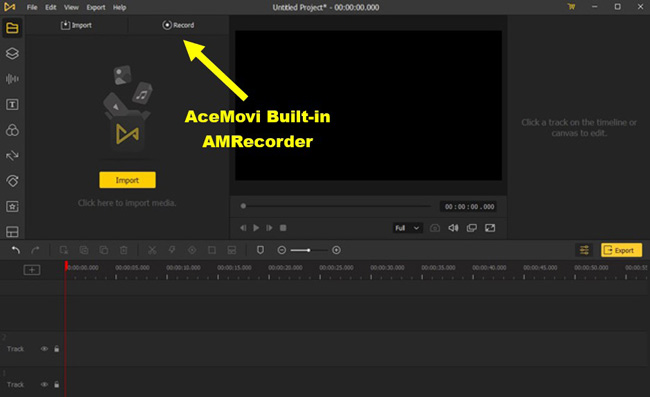 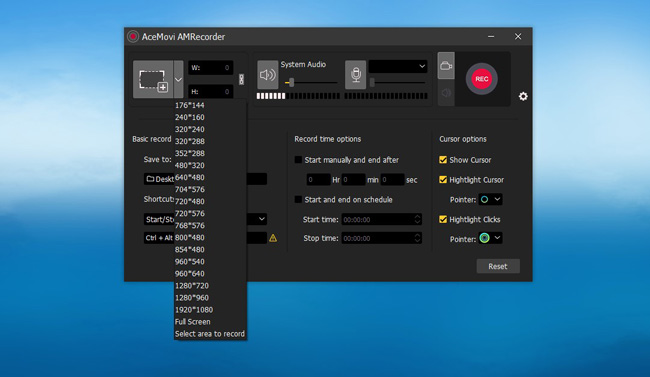 With the AMRecorder, first to set recording windows by customization or the ready-made choices such as 1920 * 1080. Then test the system & microphone audio to make sure they work well.

By the way, more settings like saving location, shortcuts, scheduled recording, and highlight clicks could be preset by a tap on Option. Now, time to click REC to begin! As we can see, three options controlled to stop, terminate, and screenshot during recording are set on the right below. And all the videos and pictures you’ve captured will be auto-saved in our Windows. After it is finished, you’ll back to the default page and the video thumbnails will appear on Media, you can right-click them to see their file location.

When it comes to video editing, drag-n-drop the recorded videos or press “Ctrl + A” to put them into the Track area, then you can adorn your video with effects, stickers, texts, transitions, and music, etc., or adjust size, resolution, quality, time, and volume.

See Also: How to Edit Recorded Video with AceMovi.

As we mentioned above, on Windows 10, XBOX game bar is more likely to be operated as a quick video recorder as it’s pre-installed on Win 10, so just click the shortcuts to run it. In the meantime, if you’re preferring advanced features to edit your video after recording, AceMovi must be the best choice!