What Is Video Resolution? Select the Best Resolution for Your Video

What Does Video Resolution Means

Theoretically, the number of pixels included in a frame is the video resolution. That is to say, the higher the pixel numbers created in a frame, the better the video quality will be. 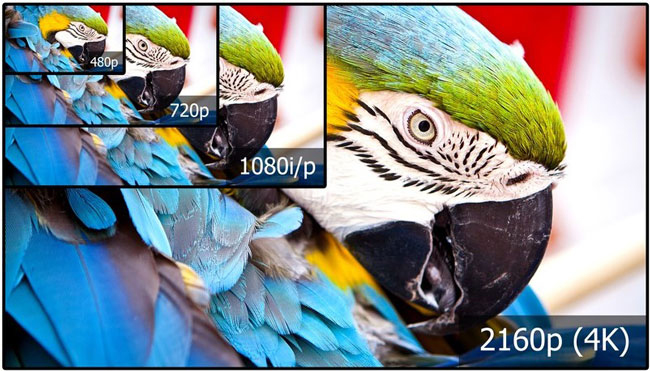 Why Is Video Resolution So Important?

Since every video has a resolution that decides the playback quality with pixels. The question can be answered from the aspect of what is the difference between high-resolution and low-resolution video.

High-resolution video content usually comes with crisper, clearer, and more complete images that impress viewers with scenarios that are close to reality. That's one of the reasons why people tend to increase video resolution to 4k or 8K when watching a movie. If you want to make a video look cinematic or professional, higher resolution output can help a lot.

Without any doubt, low resolution video content appears of bad quality and fuzzy. Most people do not want to bear low resolution footage because of the poor movie-going experience. When video editors use low resolution output, it is probably because they want to keep the video file at a low size to save time when transferring or uploading on mobile devices successfully.

Want to know what resolution are tiktok videos? The standard resolution for all TikTok videos is 1080p (or 1080 × 1920 pixels or Full HD). If you upload a 4K or higher video file, it will drop to 1080p automatically. You'd better resize the video to 1080p before posting the TokTok video. Other specs of a TikTok video are a 9:16 aspect ratio, vertical orienration, and 15s for a recording file up to 60s for combined video clips. Even 1:1 is available for TikTok, but the screen won't be filled up. 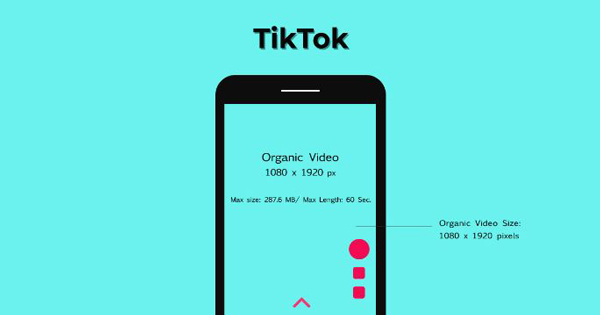 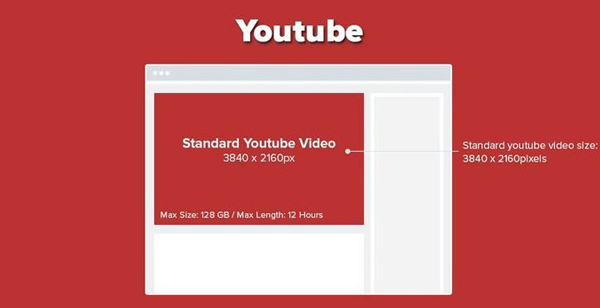 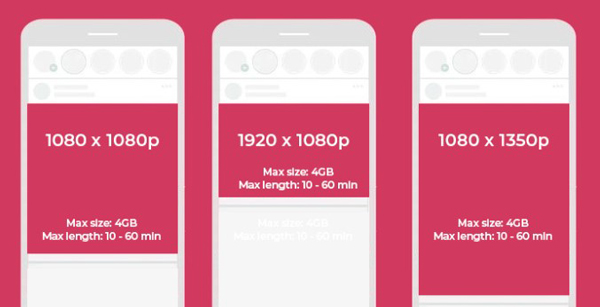 What Does Video Bitrate Means? 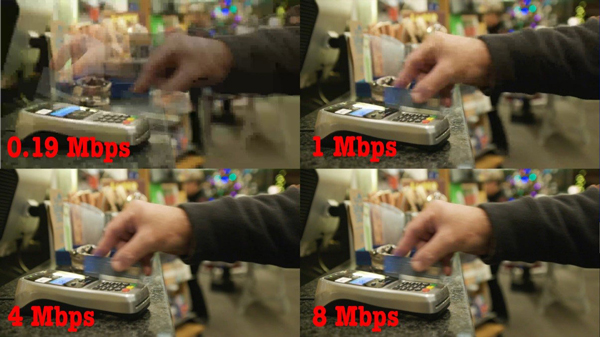 What Is a Video Aspect Ratio?

An aspect ratio is the width of a video in proportion to its height. In other words, the width and height of the video are encoded in pixels to compose the aspect ratio. Specific screen needs a certain aspect ratio to fill the canvas in case of black bars are around and unnecessary distortion or stretching affect the viewing experience. What's the Difference between Video Bitrate and Video Resolution?

Video Bitrate vs. Video Resolution: The two are the measurements (or parameters) of a video, but they measure different aspects. Bitrate changes the video file size and process speed, while resolution decides the number of pixels. In most cases, video editing software set the two inside of the output workspace.

What's the Difference between Video Resolution and Aspect Ratio?

Video Resolution vs. Aspect Ratio: Video resolution has a close relationship with aspect ratio. It is needed to multiply the height and width pixels to get the resolution times of a video, while the aspect ratio is generated by the width dividing the height. That is to say, the calculations of each of them are different, but they are determined by the width and height of the screen.

How to Pick Up the Best Resolution for a Video?

First, you need to figure out the resolution requirements of the project required by the platform where you want to post the video. For example, a TikTok video should be better designed with 1080p resolution.

Second, you should know how many details and what definition you want to display in the video. And in most cases, both of them are decided by the purposes. If the video is generated for movies, you'd better use high resolution. And for explainers, low resolution video won't affect the important information conveyed in the content.

Third, you'd better think about where you want to save the video file. For online uploading, high-resolution will take space of the cloud space. As far as I'm concerned, the total file size limit is not strictly required by the media. But when saving the videos on a smartphone or computer, high resolution video may take up a lot of space on your computer.

Q1: What Is a Pixel? And What Are the Meaning of "P" and "I" in Video Resolution?

A simple definition of the pixel is the smallest units for displaying a digital file. Pixels make up a video or an image on the real-time screen. All pixels include subpixels that send red, blue, and green colors, which are played at distinctive intensities.

Q2: What Is the Best Video Resolution for 200 MB Per Hour?

Q3: Which Is the Best Video Resolution Converter?

When a video editor comes with multiple video output resolution selections and allows you to import different qualities of videos, then you can call it a video resolution changer. But when it comes to the all-in-one video editing ability, then TunesKit AceMovi for Windows and Mac is the most recommended one to try for free. You can convert the resolution of a video from SD to UHD without losing frames in a few minutes. Want to know how it works? Below is the answer.

Use AceMovi to Change Video Resolution on Computers

In this part, we're going to learn the guide to changing video resolution on the computer with AceMovi Video Editor. You can download it from this post for 100% safe, and the free trial is available on both Mac and Windows. All built-in export resolutions, texts, music, filters, transitions, and VFX are free and easy to use. Here is the step-by-step tutorial: You can click the "Import" icon for uploading your video or audio files to the Media panel. Then drop the file thumbnails under the track to convert.

Click "Export" icon from the screen. Begin to change the video resolution Now, press "Resolution" from the pop-up screen. You can increase or decrease the video resolution as per your needs. After the video resolution is converted, you will see the file size as well. At the same time, you can change the save path, bit rate, frame rate, and codec. When it is finished, click "OK" to save the file.

Video Tutorial: How to Change Video Resolution with AceMovi

Video resolution is one of the most essential elements to consider when making a video, which affects the sharpness and professionalism of the video and ultimately determines whether the audience is willing to watch the content. When making a video, it will be better to manipulate the project resolution in advance.