There's something so deeply personal when it comes to short films online which really stands out from the crowd. While you have some big channels on YouTube for example sharing multiple well-edited videos every day, there's a sort of different connection attached to these short clips that have been made by a newcomer that simply put cannot be described. 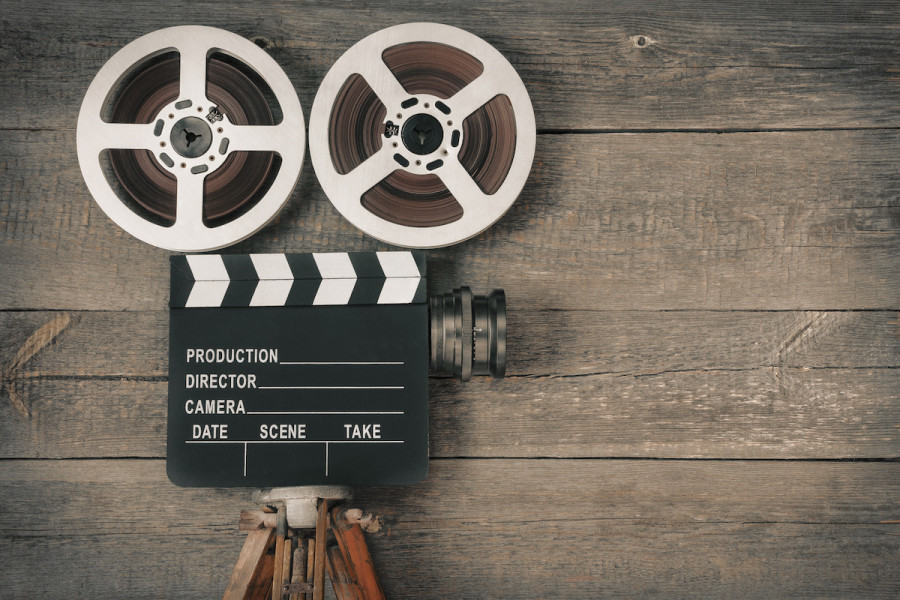 This is why for today we have in store for you our personal list depicting the top 5 best short film makers of 2021 so you can try your hand at the craft too. These short film makers are in no particular order, although they all share the same quality at hand: They are the best of the best.

With that being said, let's start off with our first pick of the day. 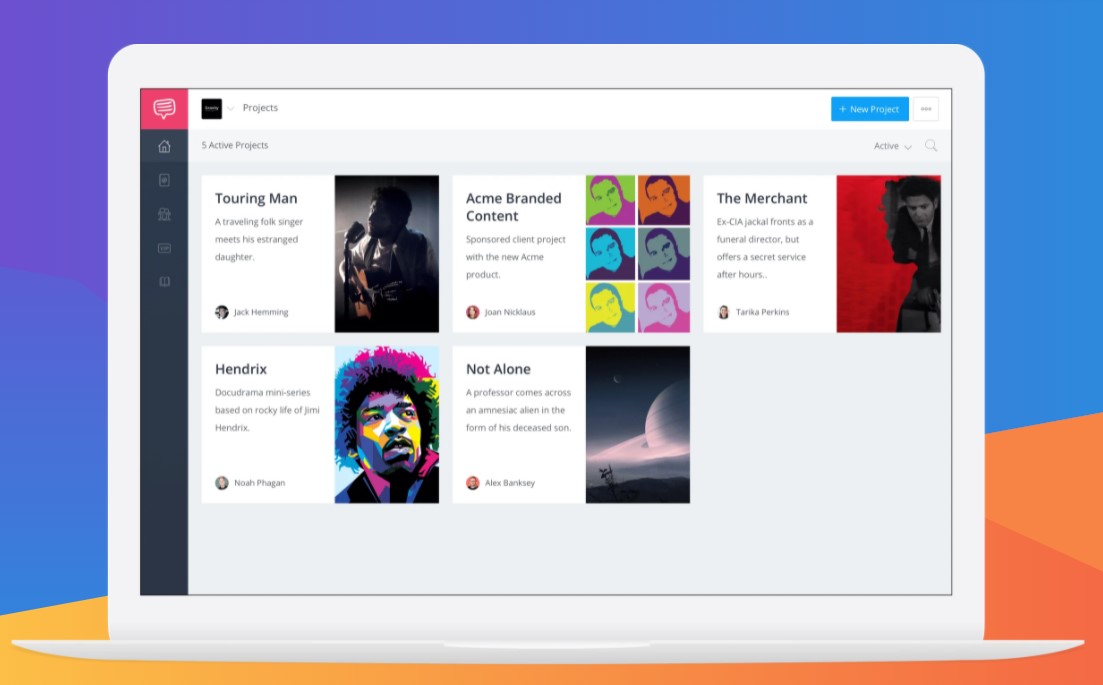 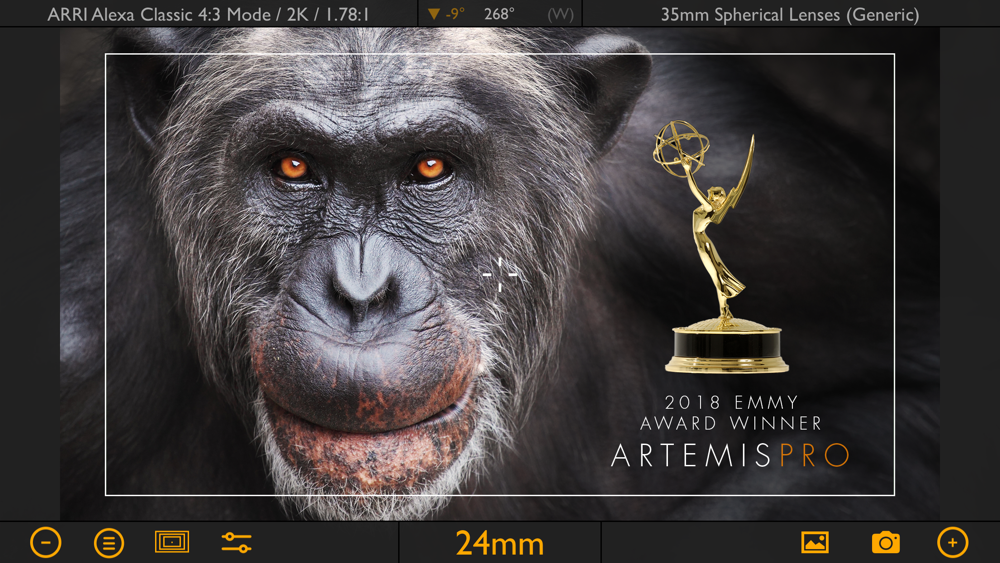 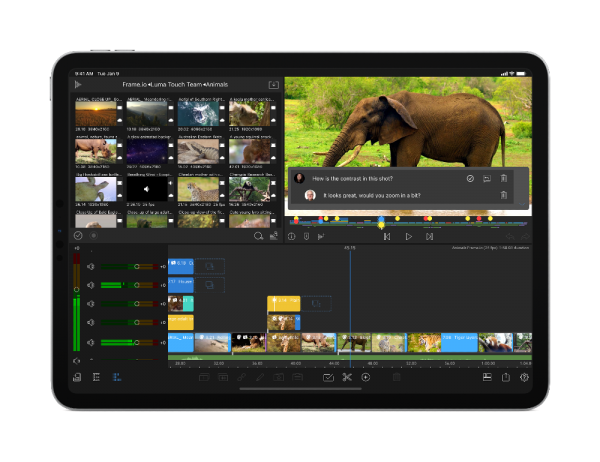 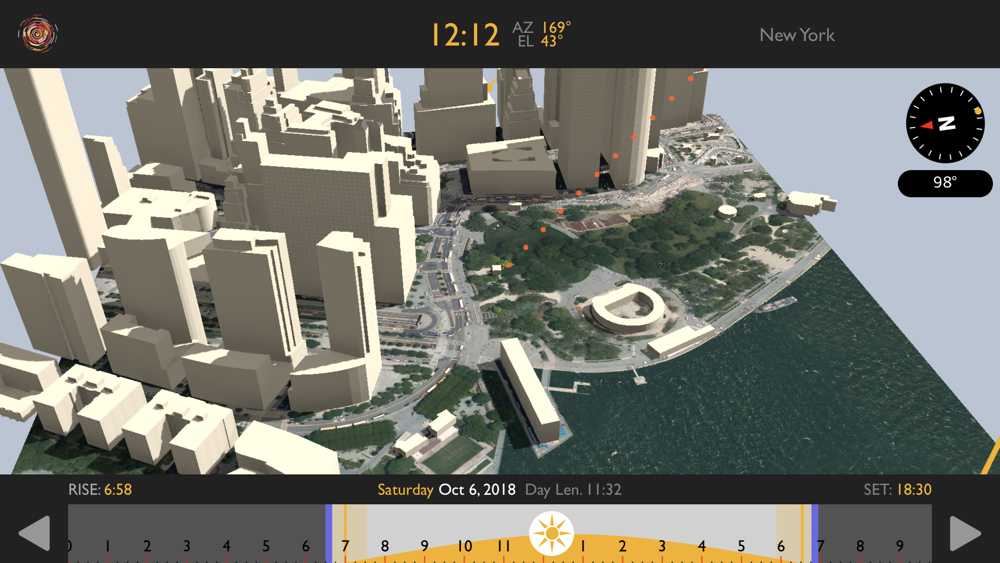 All in all, the truth is that regardless of which app you choose to use for yourself and your newfound hobby or lifelong dream, you need to put in the hard work to see the results rolling in. So, choose whichever short film maker best suits your needs and with that done you can move on to more important things, such as deciding what your next movie will be.