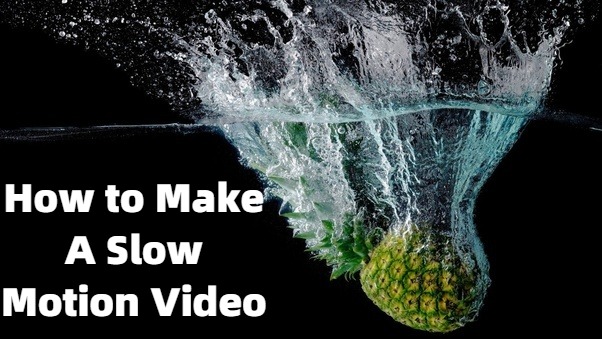 Slow motion has been one of the best effects to improve your video to another level, and making it is fun. People used to make slow motion video with fancy cameras, but now you can do it with your own devices. You can shoot a video of high framerate and slow it down with a slow motion video maker app. Adding slow motion effect to your video helps emphasize the plot you want to highlight and gives your video different emotions and implications.

In the following parts, you’ll learn how to make a slow motion video on your phone and computer. By the end of this article, you definitely want to give it a try to make your own slow-mo works.

How to Put A Video in Slow Motion on Computer

TunesKit AceMovi Video Editor is a powerful video editor that provides multiple effects and transitions. It comes with a screen recorder which can record images as well as the sound coming out of your computer. As a well-established video editor, AceMovi is mounted with features like split screen, filters, animations, texts, and music library. The user-friendly interface comes with all the effects and tools you need to embellish your video. The built-in speed changer allows you to customize the speed of your video and turn it into a slow motion video.

Next up, I'm going to show you how to make a slow motion video in TunesKit AceMovi. Before you edit your video, make sure that you have already installed TunesKit AceMovi on your computer.

Open TunesKit AceMovi on your computer, then import your video to the media box. You can click on the import button to upload or directly drag and drop the video files into the box.

Right-click the video track on the timeline > Speed and Duration. You can customize the speed of the video in the new pop-up window. To make a slow motion video, drag the slider to the left to slow down the video. Or you can type in the speed you want to switch to on the right.

Video Tutorial: How to Make A Slow Motion Video on Computer

How to Make A Video Slow Motion on iPhone 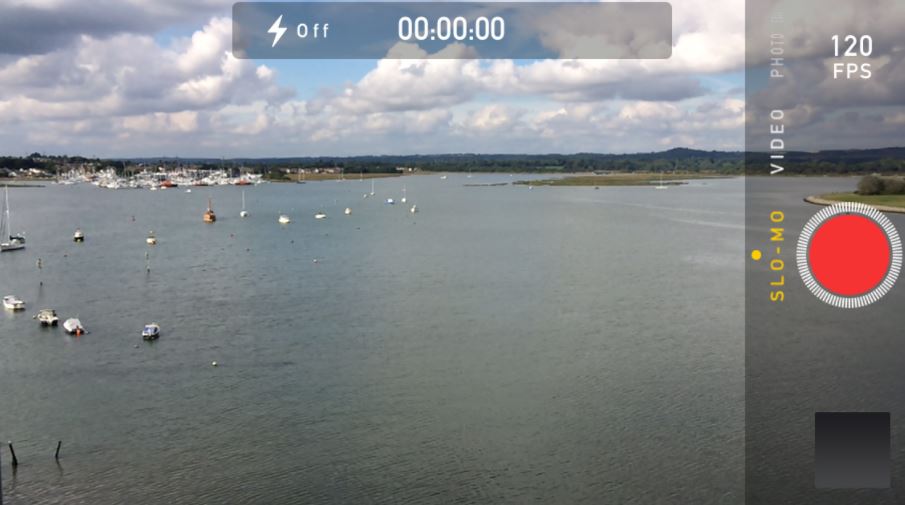 You can shoot video at 120 FPS and 240 FPS (8 and later) on your iPhone. Here’s a step-by-step guide on how to shoot and make a slow motion video on iPhone.

How to Shoot A Slow Motion Video on iPhone

1. Open your Camera app on your iPhone.

2. Tap Slo-mo to turn on the slow motion feature. (Slow motion only works with your iPhone's rear camera, unless you have an iPhone 11, 11 Pro, or 11 Pro Max.)

3. Tap the red Record button or either of the side volume buttons to start recording.

5. Head to the Photos app to play back your slow motion video.

How to Turn A Normal Video to Slow Motion

If you already shoot a video at normal speed, you can also change it to a slow motion video in TunesKit AceMovi:

1. Upload your video to TunesKit AceMovi.

2. Add the video to the timeline.

3. Right-click on the video track > Speed and Duration. 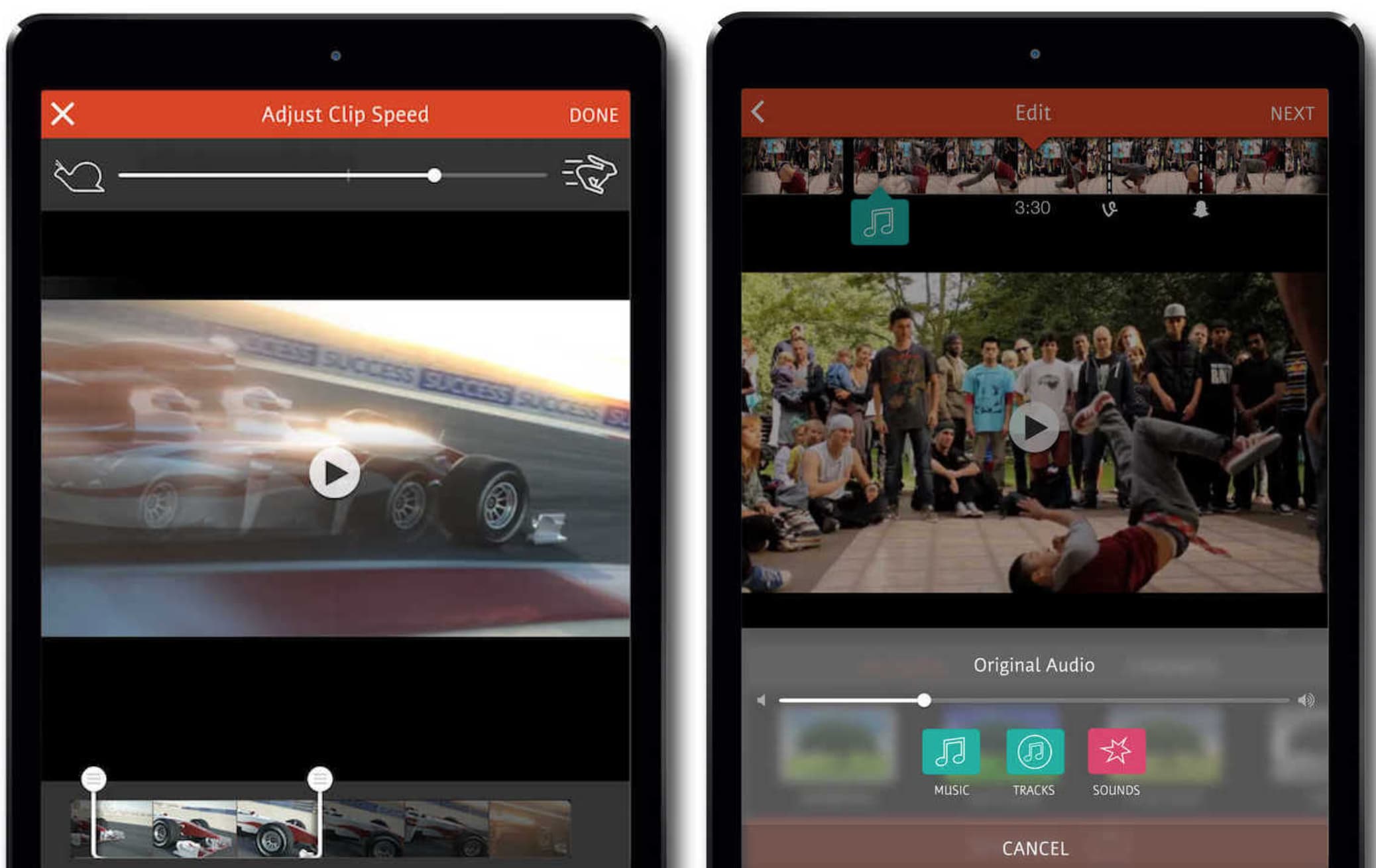 Videoshop – Video Editor is a popular video editing app on Android. You can trim videos, add music, create animations, and record voice-overs, along with slo-mo videos. You can select any part of your video and change the speed of it to make a slow motion video. 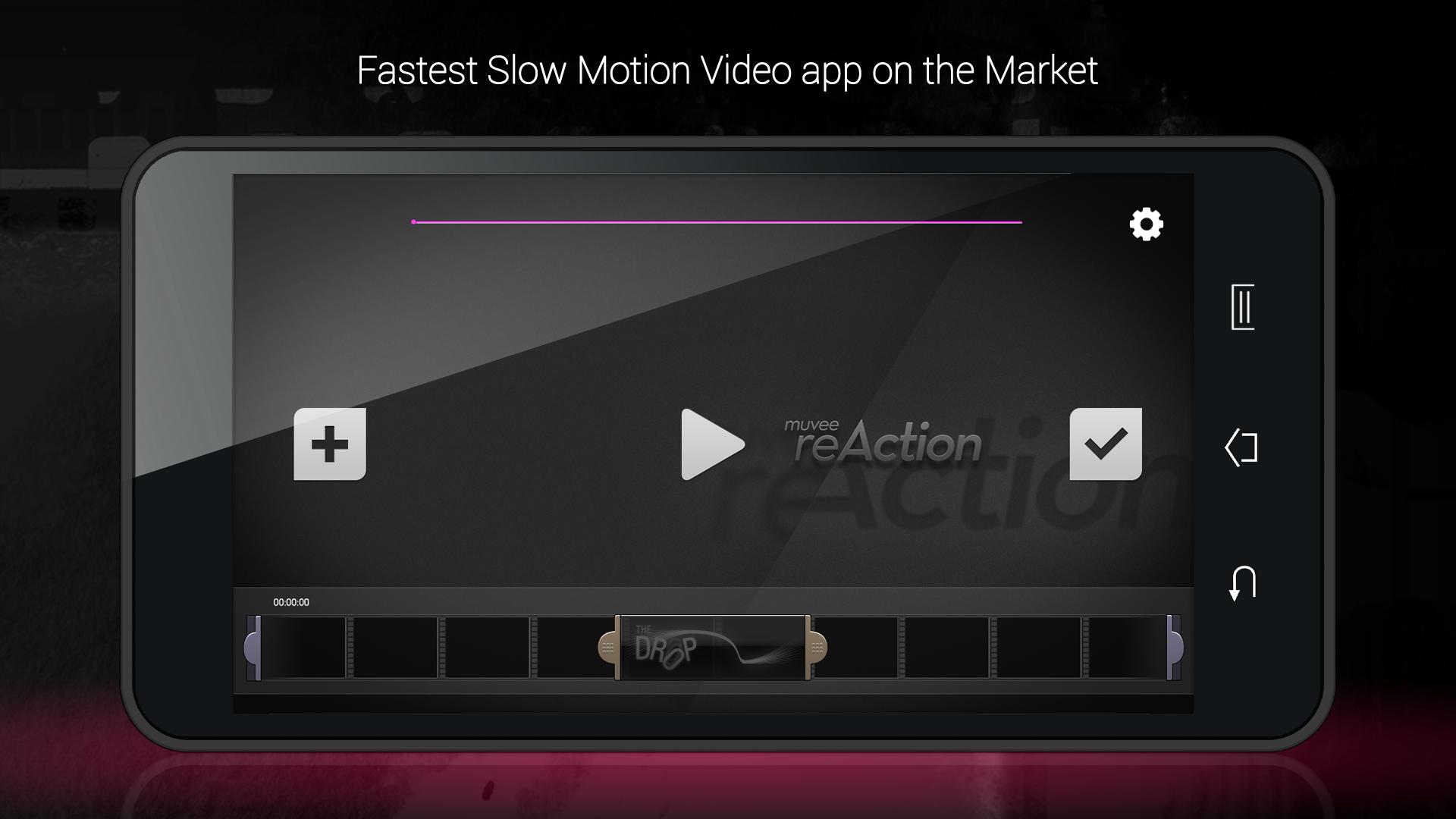 Free Slo-Mo Video Editor is a helpful video editor App with numerous useful features including slo-mo video catch. The App is basic and simple to utilize which lets even amateurs alter the recordings. You can record videos with this app with no quality loss and make a slow motion video with the speed change tool. 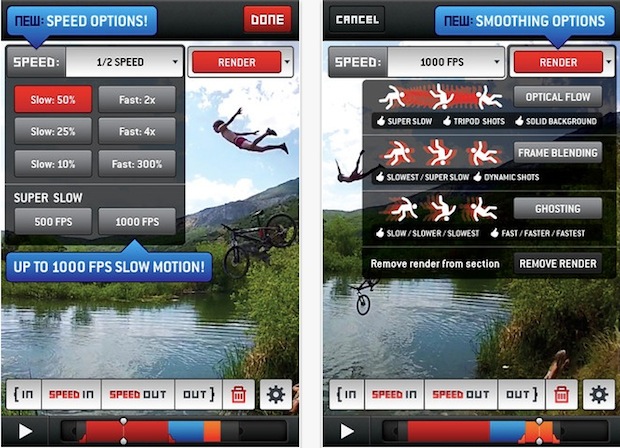 SloPro is a one-stop video editing app that allows you to record and do editings within the app. In this app, you can hold back the motion at a slow uniform speed for a certain time so that you can make a slow motion video. You can do shooting, editing, and then share videos in beautifully smooth slow motion without the hassle of transferring files.

You can make slow motion videos both on your phone and your computer. But for steady operating processes and better video quality, editing your slow motion video on computer is preferable. And that's why we recommend making a slow motion video in TunesKit AceMovi, this tool provides one-click speed change option and you can export video without quality loss.