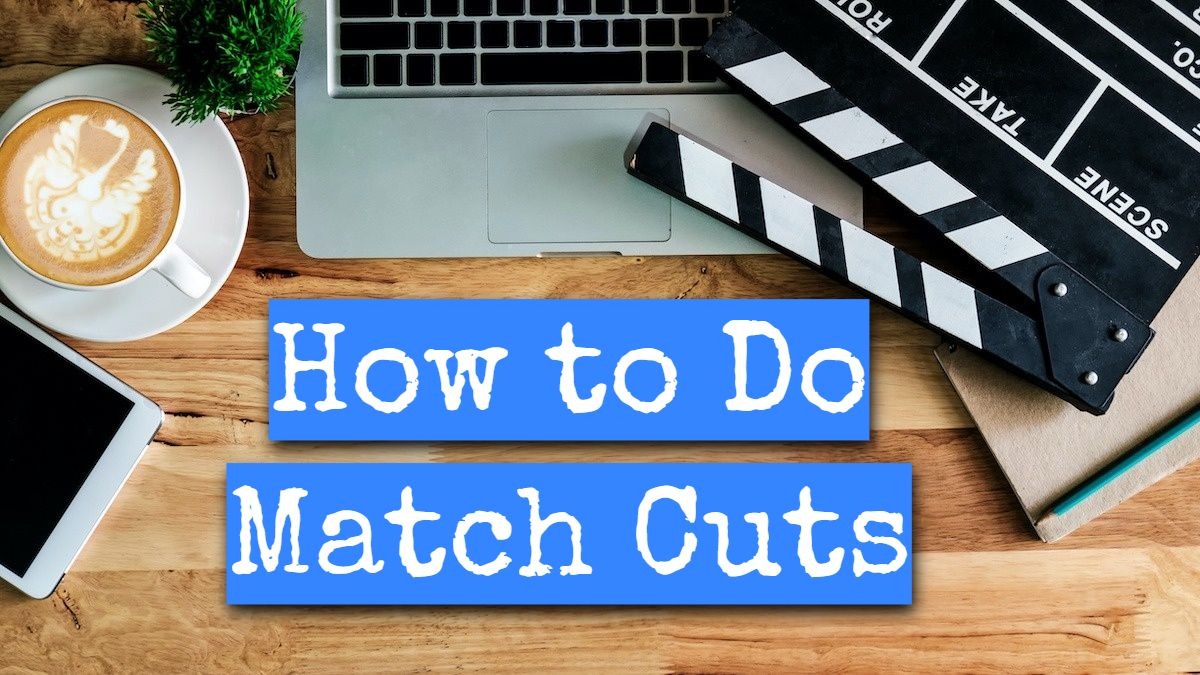 No matter you're a moviemaker or a YouTuber, your content will be great if you're able to tell a story and convey what's important in it. But story-telling doesn't always have to be straightforward. Viewers need more dynamic animations and sounds to be aroused, and match cut is one of the best ways to edit your work and take it to another level.

In the following parts, you'll learn what exactly is a match cut, what are the different types of match cuts and how you can make use of them.

What is A Match Cut

In film or video-making industry, a match cut is a type of cutting technique that uses elements from the previous scene to smoothly switch to the next scene. The elements can be static graphics, motion graphics or even sounds. Match cuts help establish symbolism, help to not jar the audience, show a passing of time, and many other creative uses. In a film, match cut can be used to add drama, comedy, tension, or really any other emotional response a good editor and director want to evoke from the audience.

Match cut is one of the most common ways to make a transition between shots look like one continuous shot, and there's an unlimited number of ways to apply match cut to your work, it's all about how and where you want to use it.

Break Down: 3 Types of Match Cuts

There're three types of match cuts you can apply to your creative film or video making. And in this part, we'll break them down specifically.

Graphic match, or you can call it visual match, is one of the most widely used match cuts. A common use of graphic match cut is to match the elements between two scenes. And this type of match cut can be easily achieved. You can set up a tripod in the same position, and shoot different scenes at the same angle with different but matched elements.

An example of this can be seen in "Pirates of the Caribbean: Curse of the Black Pearl." Elizabeth Swan as a child, squeezing her eyes shut. Then we see her as an adult, her eyes flashing open.

Movement match cuts or action match cuts is a subcategory of graphic match cuts, it happens when two consecutive scenes are matched through similarity of motion. We can see the usage of it in many films, a panning motion in one room dissolves to panning in another room; a door closes and another door open at the same angle, suggesting the character moves from one place to another…

Match cuts don't always have to be visual. Sound match cuts or audio match cuts will create another angle making surprises. Sound match cuts can take place through a dialogue. A typical example of using a match cut with dialogue are sequences where Character A is writing a letter and then cuts to Character B reading the letter, picking up where the last cut had left off in the sentence.

Not only dialogue, voice-over can also be a great example of a sound match, guiding us from scene to scene. And music, especially in a montage, is also another effective way to use audio to connect scenes.

How to Make Match Cuts in A Video

In this part, I'm going to show you how to do match cut in your video project. And the video editor we're going to use today is TunesKit AceMovi, you can easily edit your video footage in it even if you're a beginner.

TunesKit AceMovi Video Editor is a one-stop video editor that provides multiple effects and transitions. It's equipped with a screen recorder which can record images as well as the sound coming out of your computer. As a video editor for beginners, AceMovi is mounted with features like split screen, filters, animations, texts, and music library. The self-explanatory user interface comes with all the effects and tools you need to embellish your video. By dragging the footage on the timeline, you can easily edit your video.

Next up, I'm going to show you how to makematch cuts in your video in TunesKit AceMovi. Before you add text to your video, make sure that you have already installed TunesKit AceMovi on your computer, this software currently supports Windows and Mac systems. 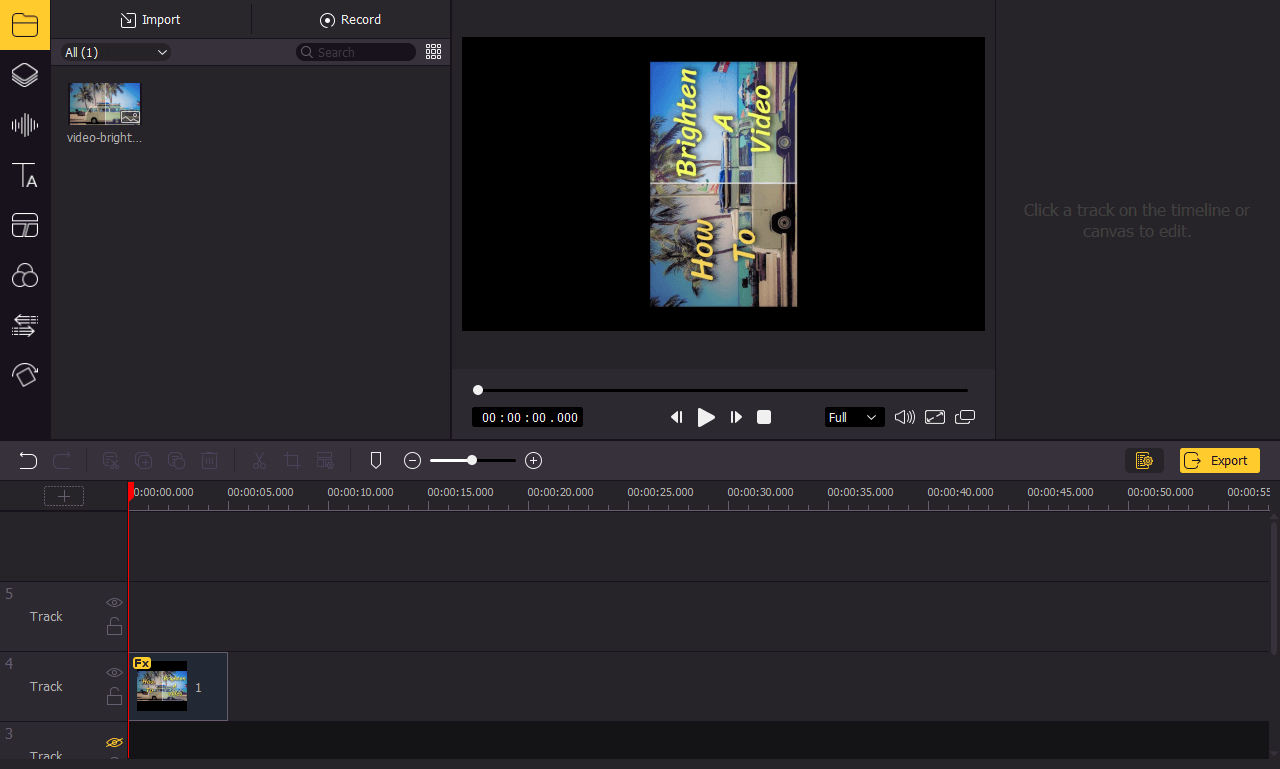 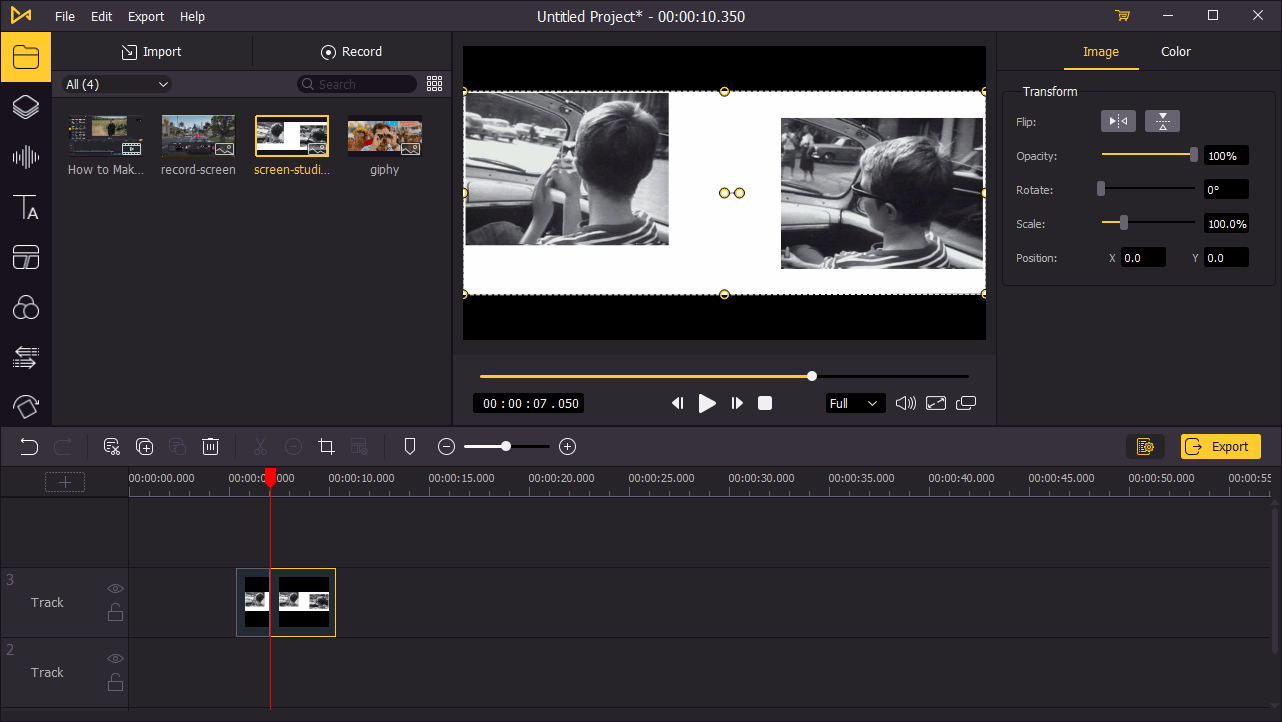 To make jump cut, you'll need to put two video clips that you've shot to the timeline. Make sure the next scene is seamlessly next to the first scene.If you want to create sound match cuts, put the audio track one track below the video track, then adjust the video footage to match the sound.